Dmitry Onishchenko was awarded the third prize at 2012 Sydney International Piano Competition (Australia). It's not the only prize Dmitry received. The Flinders Quartet will engage Dmitry Onishchenko as a prize-winner of the 2012 Sydney International Piano Competition of Australia to perform with the Quartet as a guest artist for its National Subscription Season Tour of 12 concerts in May 2013. Dmitry gained prizes for the best performance of an Australian work in Stage III (donated by Australian Performing Right Association) and for the best performance of a Debussy Prelude in Stage II (donated by Trinity College London). 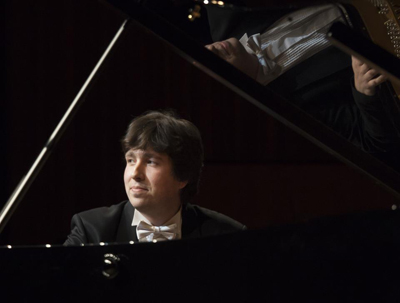 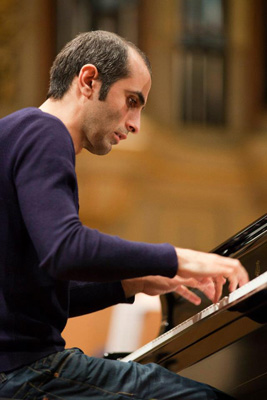