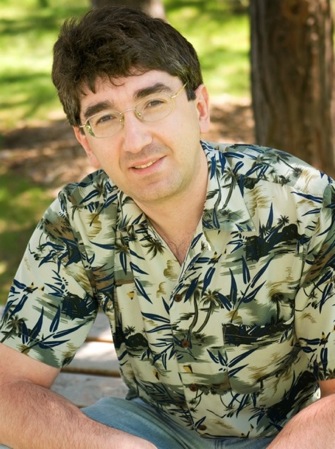 Our future participants of International Summer Music Academy 2013, you have a great opportunity to take master-class led by one of well-known violin professor in Manitoba University (Canada).

or master-class play with orchestra

6 classes, 45 minutes each, one rehearsal and a performance with orchestra (apply now!)

Lessons are given in Russian and English

Oleg Pokhanovski began his career as a violinist at the age of 6, giving his first performance with the Kuybyshev Symphony in Russia.  At 10, he was accepted into renowned Special Music School for Gifted Children in Moscow and later studied at the Moscow State Conservatory.

Oleg Pokhanovski is a top prizewinner of eight prestigious international violin competitions including the Paganini in Genova, Sarasate in Pamplona and CIEM in Geneva among others, and was First Prize Winner of the 1990 Scheveningen International Violin Competition. He is also a twice recipient of the prestigious Canada Council National Career Development Grant, as well as a multiple recipient of Conceil des Arts du Quebec and Manitoba Arts Council Grants.

Pokhanovski has performed in the U.S., Canada, Europe, Israel and Russia, giving over 2000 concerts in total. He has been presented in the Carnegie Recital Hall, the Grand Hall in Moscow, the Concertgebouw, Knight Hall in Prague, Place des Arts in Montréal and others.

Dr. Pokhanovski is also in much demand as a pedagogue and presently holds the position of Professor of Violin at the University of Manitoba, having previously held the same position at the Lake State Superior University in Michigan.